The game is designed to be played in massive Nation Wars where tens of thousands of players can engage in simultaneous, intense fighting. The players can engage in a range of thrilling PvP activities in the battlegrounds, attack rival nations to seize their magical artefacts, and engage in a battle for control of their country during a Castle Siege. A free-to-play MMORPG with large scale PvP battles. 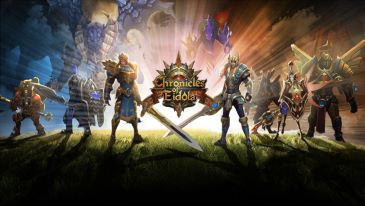 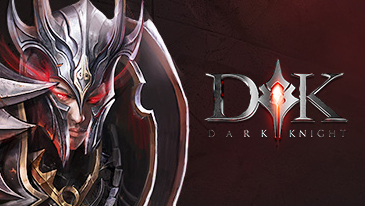