Discover the tactics of the Middle Ages. Create your own Hero, choose from over ten different Weapon Classes, and control over eighty-five melee, ranged, and cavalry units based on the greatest armies in history. The Conqueror's Blade: Colosseum has a selection of more than 85 units with expertise in melee, ranged, or cavalry warfare, you can command your own private army on the battlefield. Each unit draws inspiration from some of the most powerful armies in history, and it may be combined with others to create an army that is truly fearsome. A new game mode called Colosseum has been added to the game along with the epic Siege and Field Battles. Be the best in 6v6 combat, where each player has a limited number of lives and access to artillery, units, and reinforcements. Command your own medieval army in Conqueror's Blade, a war simulator developed by Booming games. 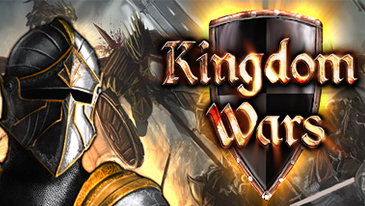 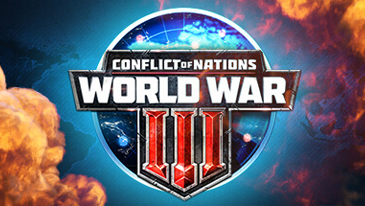