After a few years of keen expectation from many MMORPG enthusiasts, Tower of Fantasy has finally made it to a global release. Tower of Fantasy, which is accessible on PC and mobile devices, immerses players in a cataclysmic catastrophe. Players are a part of a group of individuals who, along with the rest of humanity, were forced to abandon Earth because there were insufficient resources to support life. Despite the discovery of a new resource dubbed "Omnium," the new home might not be much better because radiation from the new resource seems to make the situation even worse. 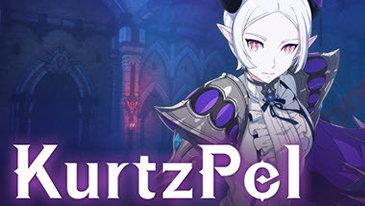 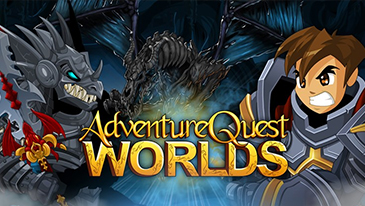