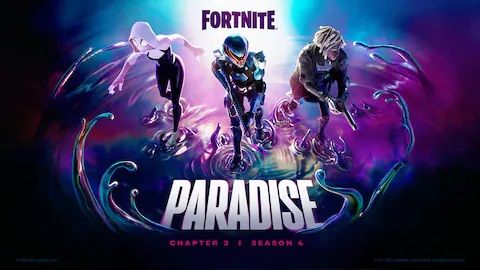 Maybe one of the best free Battle Royale games online with a huge number of followers. Fight to be the last person standing! The basic gameplay of Fortnite Battle Royale adheres to the battle royale genre's norms. Up to 100 individuals can participate in each round of the game, which is typically played either with each player on their own or in a squad of two to four players. Players throw themselves from battle buses ("Battle Bus") without using any weapons to land on a piece of ground. 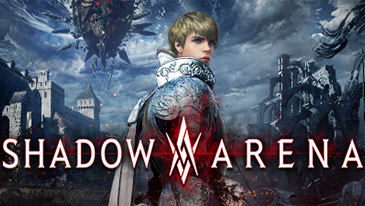 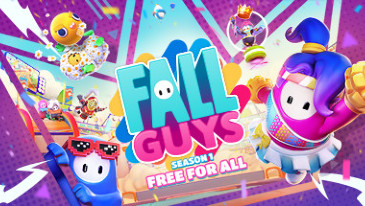 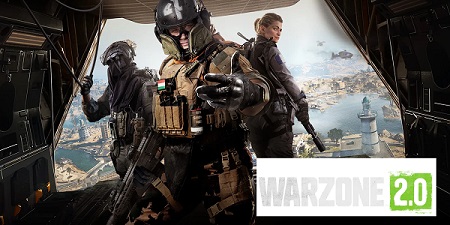