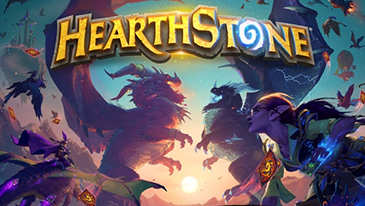 Blizzard's free-to-play collectible card game that draws its inspiration from World of Warcraft. By employing the same elements, characters, and artefacts of the Warcraft franchise, Hearthstone expands on its current story. Hearthstone is a digital-only, turn-based collectible card game that puts two opponents against one another and is set in the Warcraft universe. One of ten classes of heroes is chosen by the players. Hero powers, which are exclusive cards and propensities shared by all classes, aid in defining class archetypes. The object of the game is to have the other player lose all of their health by using a deck of cards from their own collection. Card categories include minions, spells, weapons, hero cards, and places, and there are five different sorts in all. There are no manual reactions from the opponent during a player's turn, unlike other card games, and there are no time limits. By preventing manual responses from the opposing player during a player's turn and setting a timer for each player's turn, it was designed to play faster than previous card games. 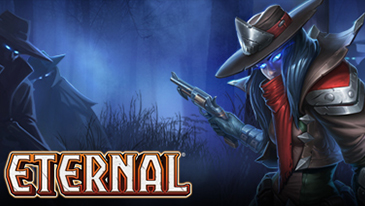