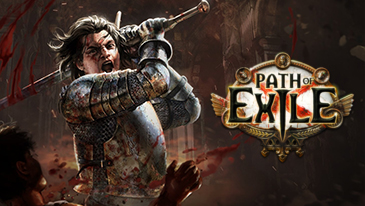 In the dark fantasy setting of Path of Exile, the government of the island nation of Oriath banishes its citizens to the continent of Wraeclast, which was formerly home to numerous ancient deities. The seven character classes available to players when controlling an exile are Marauder, Duelist, Ranger, Shadow, Witch, Templar, and Scion. After there, it is up to the players to fight their way back to Oriath, vanquishing powerful enemies along the way. A free-to-play massively multiplayer online ARPG in the style of Diablo. 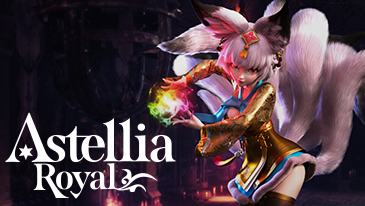 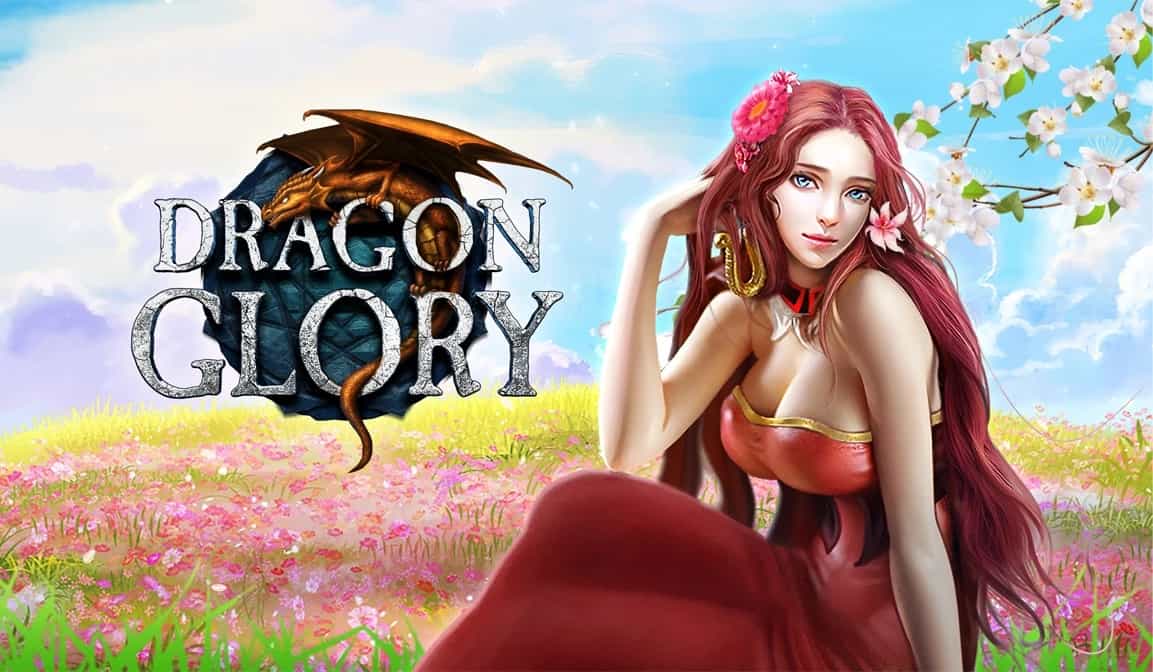