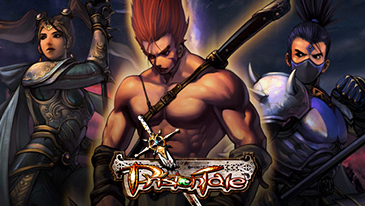 A free to play action-oriented fantasy MMORPG! The world of Priston is made up of complex relationships between two tribes: Morion, which is heavily dependent on magic and the soul, and Tempskron, which is highly dependent on strength and technology. A prophecy is in the air that a new evil species will arrive... In the meantime the world of Priston descended into chaos as a result of a variety of major issues, including battles and disasters. 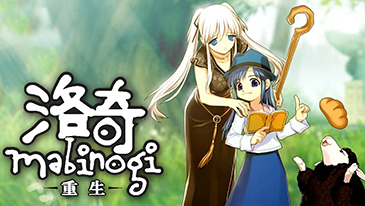 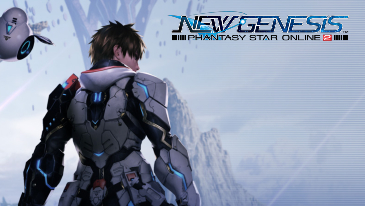 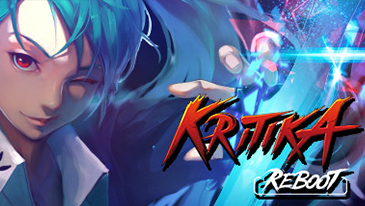