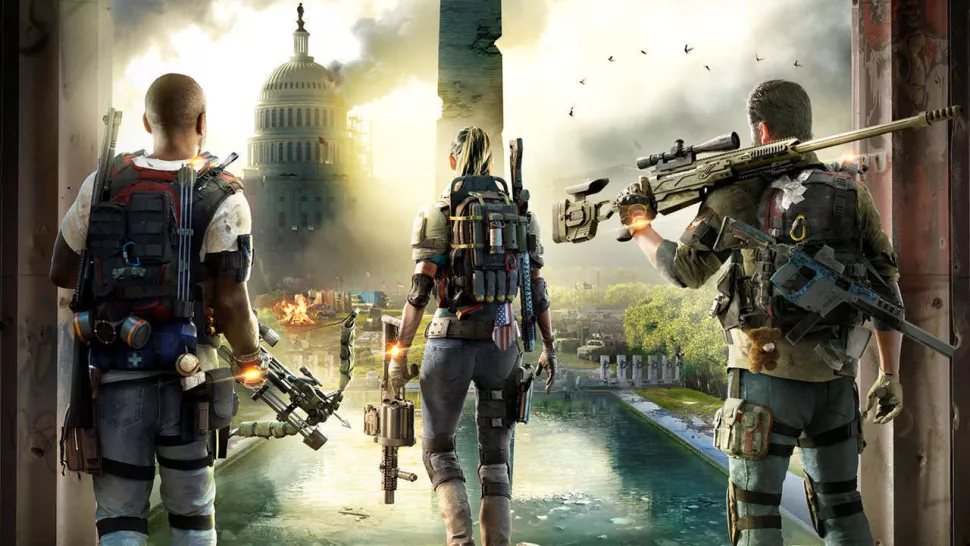 Free Trial - Tom Clancy's The Division 2 is an online-only action role-playing video game developed by Massive Entertainment. The game follows an agent of the Strategic Homeland Division as they attempt to reconstruct the city in a near-future Washington, D.C., following the breakout of a genetically engineered virus known as - Green Poison -.